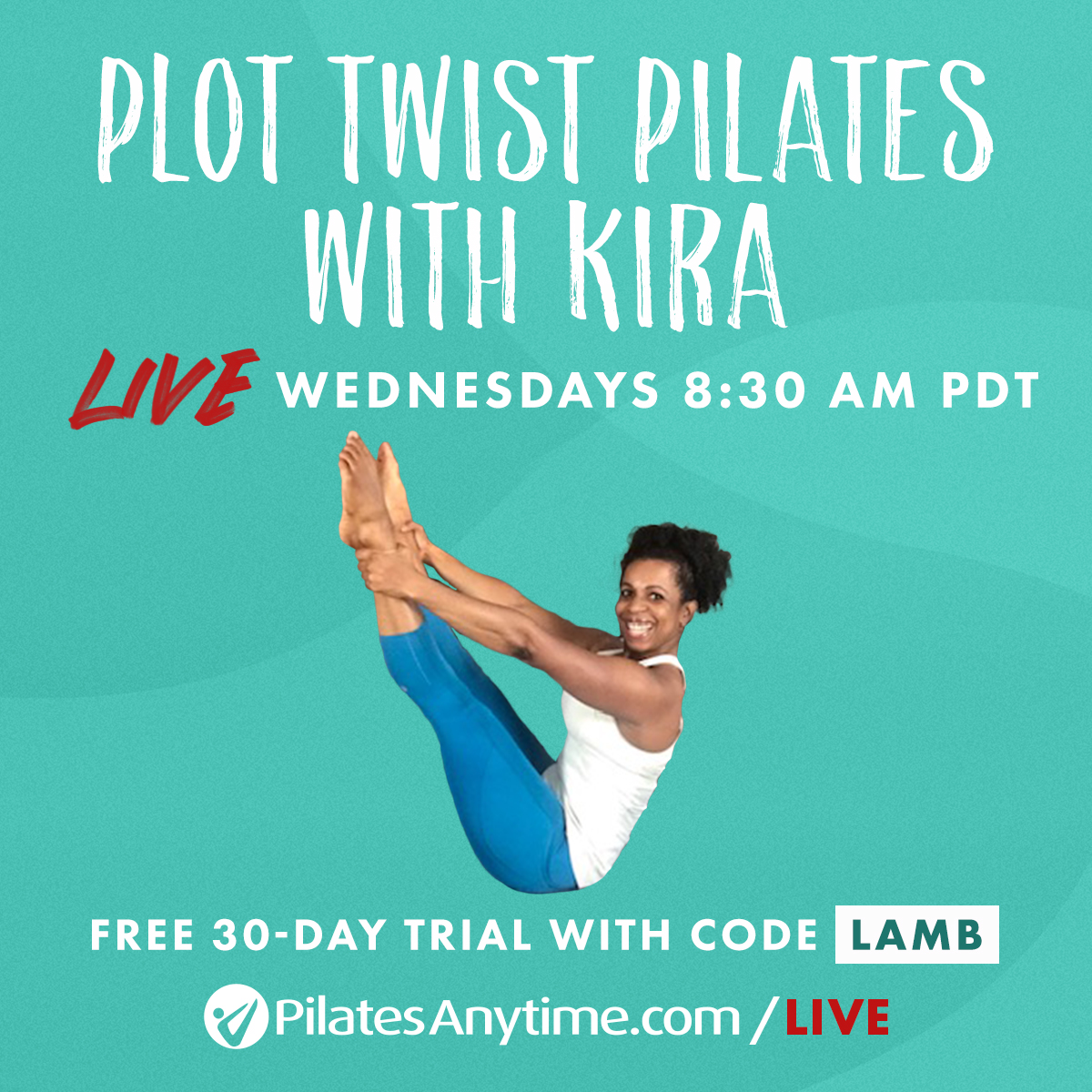 Pilates & the Myth of the Dancer’s Body

My first introduction to Pilates was at 13yo at Dance Theater of Harlem where it was a required part of my training during Summer intensives. I had no inkling whatsoever that, almost 20yrs later, teaching Pilates would become my profession. For many, dance is the gateway to Pilates. And then it becomes our “retirement plan” after years of a physically demanding career that necessitates the cross-training, conditioning, and therapeutic benefits of Pilates. In fact, if you were to look at a cross-section of Pilates teacher’s bios from around the globe, I bet that the majority of them would begin by listing their training, experience, and credits – as dancers! So it’s never surprising to me when people assume that Pilates was created by dancers, for dancers. Or that, if you want a “long, lean dancer’s body” – as people love to market it – Pilates is your best fitness solution.

Joe Was a Boxer, Not a Dancer

Despite the fact that Pilates studios have become as ubiquitous as Starbucks, most people still don’t know it’s an exercise Method developed by Joseph Pilates, born in Germany in 1883. And Joe was by no means a dancer! If you look at archival footage of him working out, yes, he had the mobility and agility of a dancer but he certainly didn’t move with the fluid grace of one. No, he was a boxer. A gymnast. An athlete. Joe’s style was straightforward and precise; both in his execution and the teaching of his work. And some of his earliest “clients” were the other German men he was interned with in England during WW1, and the boxers he later trained at his gym in Germany. So I bet Joe had no idea that his client base would eventually expand to leotard-wearing bun-heads.

When Joe and wife Clara emigrated to the US in 1926, they opened a boxing and Contrology gym on 8th Avenue between 55th & 56th in NYC. It was just blocks away from the recently built Madison Square Garden on 8th Ave between 49th & 50th. Boxing, at the time, was MSG’s claim to fame. So I like to think of it as strategic planning on Joe’s part. I mean, what a great way to position himself to continue working with other boxers! But that’s pure speculation on my part.

Beyond boxing, though, NYC had become the burgeoning mecca of American dance. And that same 8th Ave building was the creative training ground for some of the elite of the dance world. Dancers, like other athletes, discovered that Contrology filled a need that hadn’t existed before. Joe’s holistic approach to achieving optimal physical function preceded what we now know as physical therapy. So word around the dance community was that Joe was the guy to go to for conditioning, injury prevention, and recovery. Everyone from George Balanchine, Martha Graham, Hanya Holm, Ruth St. Dennis, and Ted Shawn studied with Joe and sent other dancers to him to “get fixed”. Eventually Denis and Shawn invited Joe to teach at their annual Summer dance retreat in the Berkshires, Jacob’s Pillow Dance Festival. From 1941 to the mid-50s Joe taught Contrology classes for dancers outdoors in the Tea Garden. He also built a country studio on the 56 acres of land he purchased right near The Pillow where he taught private lessons on his equipment.

The Bodies of Pilates

Joe died in 1967 after a lifetime of creating, inventing, documenting, patenting, and teaching Contrology to dancers… along with athletes, NY’s high society, movie stars, doctors, business people, musicians, opera singers, tradesmen, and students. Not too different from today’s clientele! So how is it that dancers have become the face of Pilates? Or the representative “bodies” of Pilates? Here’s my hunch:

Joe’s legacy continued thanks to those of his students who assumed the responsibility of becoming teachers of his work. These “first generation teachers” are considered our “elders” in the Pilates industry:

If you were to do a google search of each elder, you’d find that most of them were dancers or choreographers. Or they pioneered Pilates programs at the Dance Theater of Harlem and Tisch School of the Arts like Kathy Grant, or at SUNY Purchase like Romana Kryzanowska. Even students of his, like Hanya Holm, who had had her own dance company, integrated Contrology into her training techniques. So, Pilates has always been highly accessible for dancers and, for many, the source of our career longevity.

Dance Was My Gateway to Pilates

I don’t think I could’ve performed at the level I did until age 42 had it not been for Pilates. Joe’s Method of training is both physically and mentally empowering and has reinforced a growth mindset in other areas of my life. These are just some of the reasons why Pilates became part of my “retirement plan” after a 20yr career as a dancer and aerial artist. But to also help people experience the pure joy of movement while discovering their own inner-athlete is priceless. To facilitate the transformation of how people move and feel, or feel about their bodies is so affirming. And if they somehow achieve a “dancer’s body” in the process (whatever that means), more power to them! 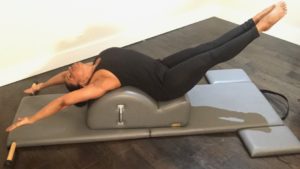 On Finding Sanity in Times of COVID & Civil Unrest 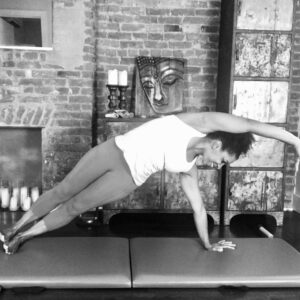 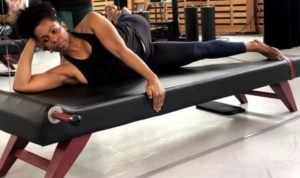