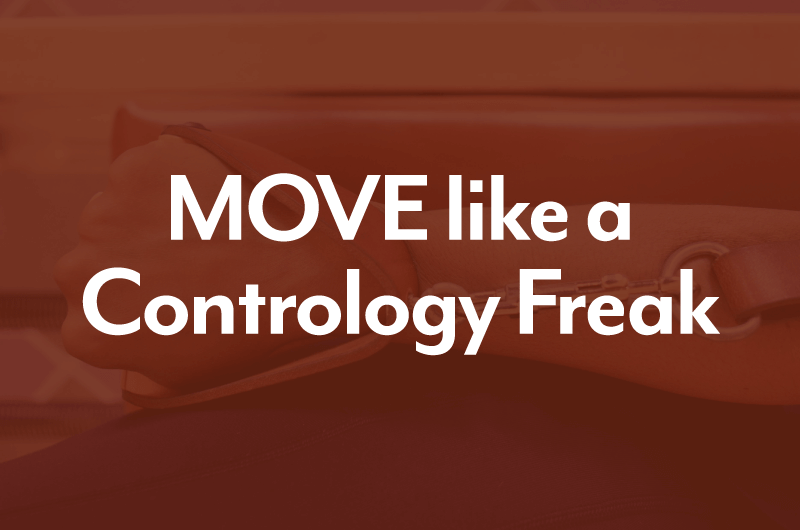 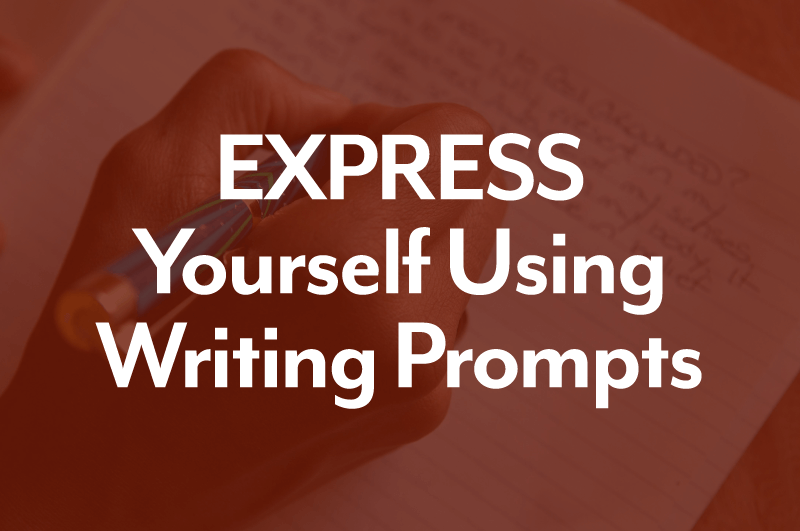 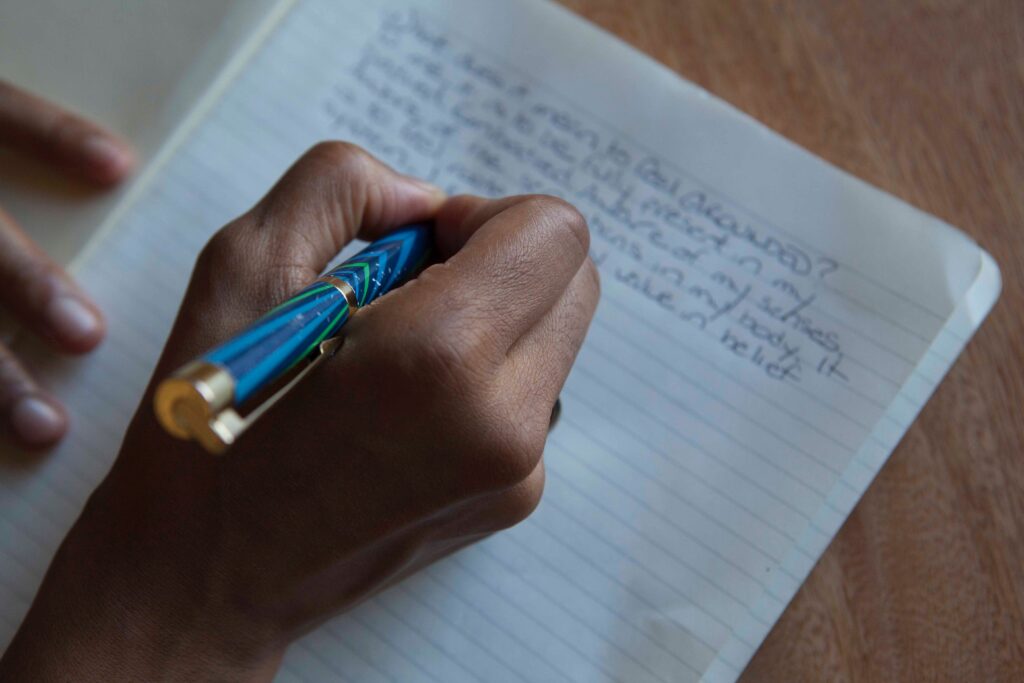 Right now I’m worried about adult shit. Like, how to survive white male patriarchy and the ominous possibility of living in a dystopian society. And then there’s the day-to-day worries of being a chronically single, Black woman solopreneur living in NYC during a tenuous economy. Also, the world is on fire! Literally. This is the stuff that makes me prone to anxiety and insomnia. But somehow, I remain the positive, pro-active, glass half-full kinda chick that believes in possibility as if it were my religion.